For those not lucky enough to have seen it, Shtisel is a Netflix drama about family life in a Haredi community set in Geula, Jerusalem. It offers a unique insight into what living in this close-knit community may be like from the point of view of the Shtisel family including patriarch Shulem, son Akiva, daughter Gitti and granddaughter Ruchami.

Last Sunday, I was offered a privileged psychoanalytic insight into the show from a Freudian perspective delivered by film expert, lecturer, writer and public speaker, Dr. Julia Wagner who hosted an event at the Freud Museum via Zoom called, ‘Shtisel and Freud’.

As viewers, we are offered a window into the struggles and accomplishments of the extended Shtisel family. Kugel is eaten (and we were even given Jamie Geller’s recipe to try at home), endless cigarettes smoked, and family relationships challenged. Many of the scenes are simultaneously heart-stopping and heart-breaking. The show is played by a cast of secular Israeli actors, including Michael Aloni as the dreamy (and dreamer) Akiva and Shira Haas (who can also be seen in the Netflix show, Unorthodox) as the feisty and determined granddaughter, Ruchami.

Shtisel is remarkable as the drama is often focussed on the interior worlds of the characters, including their personal psyches and their respective living spaces. Both Yiddish and Hebrew are spoken and English subtitles available for viewers less well versed in either of these languages. Despite these specific details, the show has a universal appeal dealing with themes of family, love and loss. Subjects about which, no doubt, Freud would have much to say, as I soon learned.

Dr Wagner explained what a ‘psychoanalytic approach to screen studies’ includes and used this theory to further our understanding of the characters and symbols portrayed in Shtisel. Explaining how the often- competing drives to create or destruct can compel a character to take (or avoid) action and fulfilment, Dr Wagner offered an insight into the characters’ inner worlds we see played out on screen. She also explained that watching films and television shows are visceral experiences, resulting in emotional and physical sensations. A character’s journey may result in the viewer feeling relief, sadness or joy.

Shtisel is a very chaste show based on what appears to be a very chaste world. The characters are always fully clothed from head to toe, regardless of day or night attire. There is little to no physical contact made between each character. As viewers, it is the emotional voyages the characters take which offer the greatest on-screen excitement. What would Freud have to say about that I wonder? Not only did Dr Wagner explain what the characters experienced, from a Freudian perspective, she also explained what we experience as an audience looking at the characters’ trials and tribulations.

Dr Wagner ensured that the theory was made accessible to her audience by sharing links, clips and further reading (if wanted). She did a great job of speaking at length to an invisible online audience who were encouraged to ask questions via the chat facility. The talk has been shared with participants so that anyone who wants to listen again can do so, at ease, stopping for tea or breaks as necessary.

The experience of listening to a seminar like this online rather than in person had both pros and cons. The specialist setting of the Freud Museum itself lends an intimate and unique feel. And sitting in my garden on a sunny Sunday afternoon, plugged into my headphones and laptop was perhaps more comfortable and definitely preferable to being in a busy space at these difficult times. But it lacked the historic resonance of the museum.

I eagerly await the third season of Shtisel, rumoured to be filming and scheduled for release later this year. As was suggested to the audience by Dr Wagner, ‘I am sure you cannot wait to see Akiva’s lovely face!’ She offered far more witty and intelligent insight into both Freud and Shtisel than that… But it is true, I for one, cannot wait to continue watching the lives, loves and losses of the Shtisel family.

And now I can do so with some extra understanding from a Freudian point of view.

How To Cast Jewish 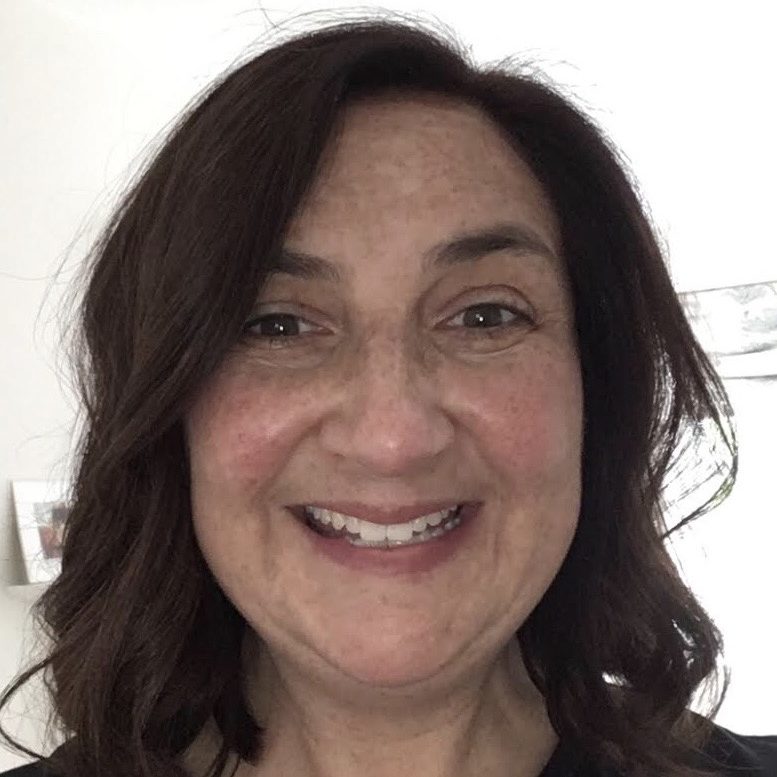