Sometime ago, before the ‘lockdown’,  I was talking to a United Synagogue Rabbi who was bemoaning the lack of younger people in Shul on a Friday night; I guessed by “younger” he meant under 60, but he was thinking about those in their 20s.

So, I told him they were all in their shuls.

SHULS!? he spluttered with incredulity.

Yes, shuls: the Orange Tree, the Duke, the Three Ferrets, or most likely with family or their friends.

We are living in an ephemeral world; ideas and identities, organisations and involvement are all temporary, or what the hipsters call ‘pop-ups’.

But this is not, for Jews, something new.

Moses disappears up the mountain and a pop-up alternative was rapidly set up, complete with priests and an effigy of a golden calf. Later it was Korach who led a rebellion – and throughout our fractious history the story continues.

Even in Swansea, where the Goat Street shul witnessed a walkout and a separate minyan established. That lasted but a few years; in fact, there is a great story about this and a subsequent punch-up on the bimah, resulting in the police being called to the ‘chapel where the Jews pray on Saturday with their hats on’!

In the late 19th century small shuls popped up all over the East End, just where the hipster popups exist now, but these shtiebls were places of comfort, noise and passion, and were set up by men from the ‘old country’.

The best example is the delightful Shul in a private house in 19 Princelet Street, rarely open, but when it is gives a glimpse into another age.

Not in the same form, but with a distinct 21st century twist.

Likeminded families and friends are gathering together to form their own chevra groups; deeply passionate and anxious to practise their own distinctive form of Judaism. These groups will want to pray together, eat and socialise, but in true Jewish style, not a rabbi in sight – all take on a leadership role, sharing skills, expertise, knowledge and emotional commitment.

The passion that exists in these shtiebls is not driven by dogma, arguing over the height of the mechitzah, or whether women can do this or that or nothing, but by wanting to share something of the spiritual without the constraints of the ‘mainstream’ and more likely than not, unbounded by adjectival or denominational tag, or they may be entirely secular.

In the mid-1980s a group of very disgruntled families set up the Brighton and Hove Independent Family Minyan. It took place once a fortnight in a Hove language school, and before long over 50 kids were attending the kids’ services, led by the deeply missed and redoubtable Maureen Kendler. Rosh Hashanah and Yom Kippur services attracted over 100 in Hove Town Hall, and as a ‘lobbus’, I remember being grilled by the gruff president of one of the other shuls.

‘Who’s going to these services, who are they?’

I mentioned some names, and to each he responded, ‘Never heard of them.’

And neither did he hear of them once the minyan ran out of steam when some families simply gave up and left.

We need to embrace, support and encourage the shtiebl, but especially those places of engagement that truly eschew convention and encourage free thinking and the age-old restlessness that we so very much love and that keep us together as a people.

These new places of engagement still require the services and support of the main denominational organisations, but membership ought not to be confined to a single shul, but members free to gather wherever – well, until the final gathering, when membership matters.

And as for the rabbis, from whatever denomination or none, they ought to become detached, able to support, encourage and provide guidance, and thus there needs to be a new approach to the strategic development of the community, unbounded by the constraints of buildings and driven more by the needs of families and individuals, and the lay leadership will need to think more geographically as opposed to being tied to a specific shul.

And the shuls? There will always be a need for the shul, and the love the community has for the shul will never diminish, but the shul needs to more embrace Martin Buber’s vision of Bet Midrash, Bet Knesset and Bet Tefillah, where learning, gathering and prayer are the core functions. And this would mean more drop-in facilities being provided, and with a core shul feeding various shtiebls in an area, yet still being the place to gather for those special, communal moments.

And as the Ashrei prayer states ‘Happy are those who dwell in Your House, they shall continue to praise You, happy are the people for whom this is true’.

Just as the Almighty is boundless then so can our shtiebls likewise be ‘sans frontieres’.

Laurence Rosenberg
Laurie is a Jewish Educator and teacher with a wide and varied professional background both within and beyond the Jewish community in the UK and internationally.
Categories: Religion 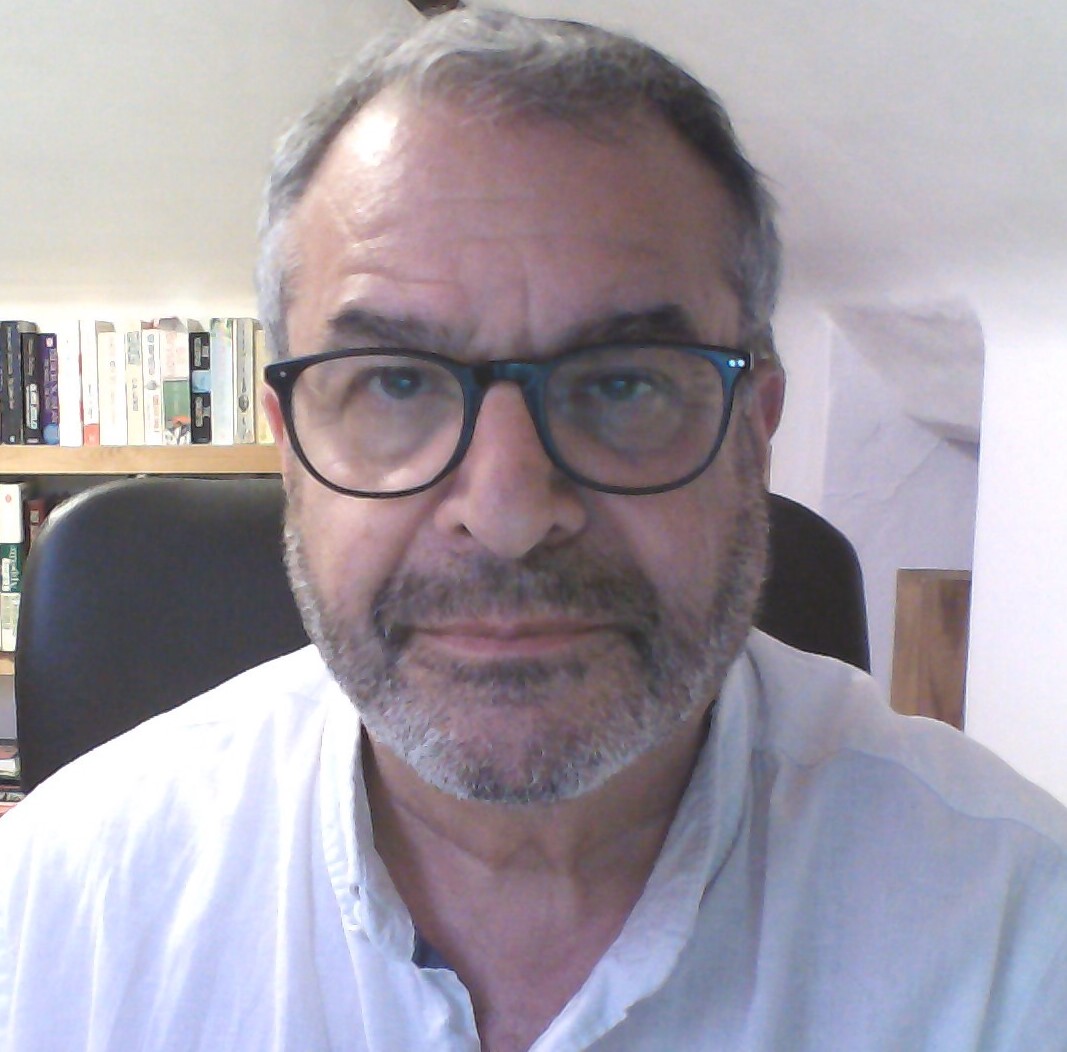 Laurence Rosenberg
Laurie is a Jewish Educator and teacher with a wide and varied professional background both within and beyond the Jewish community in the UK and internationally.