Rachel Harris argues that problem with Orthodox Jewish women in popular cultural representation lies with audience shlock and salvation, not with Charedi society. I am an Independent Sexual Violence Advisor, supporting people who have experienced sexual violence. I am a writer and a campaigner against ideologically motivated harms. I live and work in the heart of Manchester’s Charedi community. In my experience, these two perspectives are not mutually exclusive.

The Netflix series Unorthodox is based on Deborah Feldman’s memoir of the same name. The memoir depicts Deborah’s experience of her own family as cold, unloving, and joyless. That’s her story, and I am glad she has had the opportunity to tell it. The series takes on a life of its own when it imagines what her leaving could have been like, but the Brooklyn scenes stay true to Deborah’s experience of home. On its face, Unorthodox is not a universal story. For many, myself included, Satmar is a community overflowing with contradictions – love and hate, warmth and disdain, laughter, joy, and cold, cold cruelty. I wish the story of these tensions had been told, together with Deborah’s.

Even so, seeing some of my experiences represented on such a public platform was surreal. The viscose blouse, the mikveh, the sleeping children at the mitzvah tanz, and the violation of Esty/Deborah’s self were all streamed to millions of people worldwide during lockdown. I had to keep pausing the episodes to regulate my breathing and my heartbeat. What happened to Esty/Deborah is familiar to many of us. There is something incredibly comforting in knowing that so many people know that now. The cultural representation of Charedi women matters in its own right, regardless of what the audience seeks.

The rituals — the beautiful ones and the humiliating ones — that Esty / Deborah experienced are familiar to me and thousands of my sisters. It is not just my Jewish sisters who have experienced these coercive processes, but also my sisters from other communities, including those not defined by religion. Different cultures have different names for things they do, but the story, the arc, the impact are all the same. Submit. Know your place. Don’t be a pushover, though, it’s unattractive. Don’t denigrate yourself. Don’t embarrass yourself. Don’t embarrass us.

I would have liked the story to be broader, to have held more of us. A media adaptation such as this is never one woman’s story. It might start out that way, but once it is published, it is consumed – not just by viewing it, but also by experiencing it, and by identifying with parts of  it. That was the magic of #metoo: we shared our individual experiences with all their variables. The power was in the inevitable similarities.

I don’t understand why people find it so hard to listen. I am baffled by the reduction of the layered and intersecting experiences of Charedi women into binary positions of either empowerment or passive objectification — by people who really ought to know better. Both of these lenses infantilise us. I don’t know anyone who speaks of their experiences of forced marriage and marital rape who insists that their experience is universal. Why does the depiction of this experience prompt outbursts either making the undisputed and obvious point that this is not the experience of all Charedi women, or arguing for the censorship of this depiction in the media, because of the fear that bigots might assume this is how all Jews live? The truth that many women don’t know that they can say no doesn’t threaten the truth that other women are empowered.

My friend Elisheva Sokolic’s words resonated with me:

‘Bemoaning the focus on cruelty and pain with not enough happy stories being told is like asking “When is straight pride?” We don’t need straight pride because straight people get to be ‘out’ every day. We don’t need to write about happily married couples and healthy sex lives in the Jewish world, not because they don’t exist – but because we get to talk about those openly without stigma or silencing, and it’s already portrayed and shouted about from every pulpit in the Jewish world…No one is saying marital rape is the only thing that occurs in Charedi marriages – just that it does occur.’

It is uncomfortable to acknowledge that very young girls in some sections of our community face a system of automatic marriage, and if they stumble upon a degree of personal agency, it is a triumphant aberration. It is this triumph that is worthy of celebrating, and media depiction.

The agency that Rachel Harris prefers in Rama Burnshtein’s Fill the Void shows the protagonists growing closer outside of the traditional shidduch set up. The bride doesn’t have agency in the first shidduch that is redt [suggested] for her, and later, she agrees to marry her brother in law despite her feelings. The note she writes to the rebbe reads ‘Please help me close off my heart’; after which he does a home visit and the couple are then engaged. Rachel Harris takes pains to point out that Burnshtein is a member of the Bobov sect – but neglects to mention that Rama chose Orthodoxy as an adult, and does not have first hand experience of Charedi girlhood that I had, or that Deborah had, or that thousands of girls like us had.

2020 has provided a study in contrasts: if the series Unorthodox was about how some Jewish women are being silenced, Mrs America reminded us of how the feminist movement in the 70s was led by loud Jewish women. It feels like some feminists would rather not hear from loud Jewish women like me. 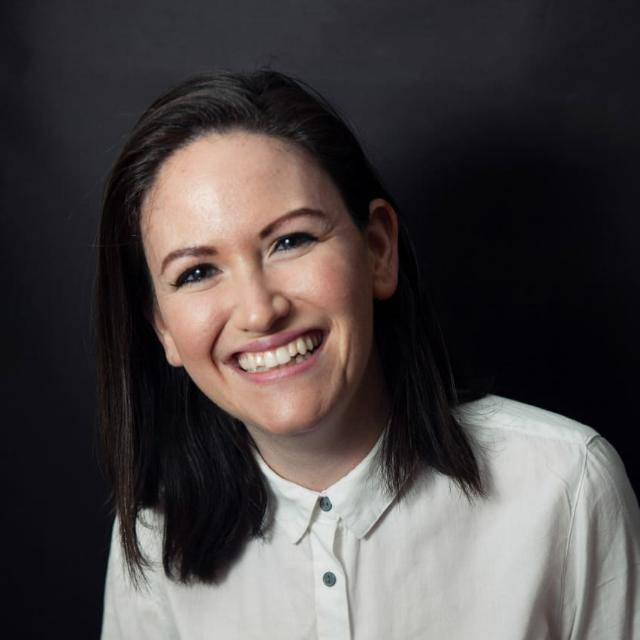