Tim Cowen asks if chess is a Jewish game.

Beth Harmon, a 9-year-old orphan chess prodigy, walks into a high school. She beats all 12 of the school’s best players simultaneously. The Netflix series The Queen’s Gambit is entirely fictional, but it reveals the reality of the ancient game. An orphan girl can succeed against the older high school boys because there is absolute truth in a game of chess. There is nowhere to hide. It is a world where an outsider like Beth can succeed.

There is no doubt that Jews play chess. But is chess a Jewish game?

It has proved to be a world in which many Jewish players, the perennial outsiders of history, have been able to succeed. Seven of the sixteen undisputed world chess champions have been Jewish: from Wilhelm Steinitz in 1886 to Vladimir Kramnik in 2007.

In between, the unhinged Bobby Fischer and the brilliant Garry Kasparov (born Garry Weinstein) were the children of Jewish parents. As is the greatest ever female player of the game, Judit Polgar.

Sadly, where there are Jews there is antisemitism. Chess is no exception. The non-Jewish world champion, Alexander Alekhine, wrote in Nazi-occupied Paris that ‘Aryan chess will finally find its path, after having been led astray by Jewish defensive thinking’. His claim that the master race would win by playing aggressive swash-buckling chess was simply wrong. The 64 squares do not care about the race or gender of the player. Simply: the best move wins.

Chess certainly has a long history in our culture and makes a good partner for rigorous Talmudic logic. Rashi, in the 11th century, in France discussed the advantages of Jewish women playing chess. And Abraham Ibn Ezra in 12th century Spain wrote a long Hebrew poem describing and celebrating the rules of chess:

Two camps face each one the other,

Yet no swords are drawn in warfare,

For a war of thoughts their war is.

There have been those who have tried to ban chess, such as the fiery Shevet Mussar of Izmir in the 1600s, who believed that chess was an unforgivable diversion of the intellect from the study of Torah.

But the majority of Jewish writers have regarded chess as a positive. These include the Rabbis of Cremona who were faced with an outbreak of plague on Sukkot in 1575. As part of their lockdown, they banned the playing of all games, except chess (as long as no money changed hands), until the following Pesach.

The 400-year-old Ashkenazi tradition of playing chess on Christmas Eve (‘nittelnacht’) stems from a very different kind of lockdown. Unfortunately, Christmas was not always a season of goodwill for the Jews. It was often an opportunity for pogroms. The Rabbis decreed that the study halls should be closed on nittelnacht and the Jews should stay safe at home and play chess to keep their minds active. The tradition has survived in Chassidic communities long after the pogroms.

A Chassidic story is told:

Once, while Rabbi Yosef Yitzchak was playing chess on nittelnacht with Reb Elchonon Dov of Radjov, his father, Rabbi Shalom Ber came to watch them play. He said, ‘I will not give any advice’ and sat quietly, observing the game. When the game was over, he spoke.

‘A Jew should know that in the heavenly spheres there are fiery angels who are like the major pieces in a chess game. They can make big moves, but they can never attain a higher level. Then there are the simple Yiddisher souls. They are like the pawns, taking one step at a time. But once they reach the other end of the board, they can become any piece, even a queen. When Jews work on themselves and purify their soul, they can achieve lofty heights. But the king remains superior to all, the King of kings, Who reigns supreme over all of creation.’

So how Jewish is chess?

Well, in the cosmic Jewish struggle between the strict rule of justice (‘din’) and the compassionate attribute of mercy (‘chesed’), the unforgiving game of chess belongs only in the first camp. This means that chess can only ever be one part of a truly Jewish soul.

But, according to Isaac Bashevis Singer’s character Jacques Kohn, in his 1970 story, ‘A Friend of Kafka’, the stakes are much higher:

We all play chess with Fate as a partner.  He makes a move; we make a move. He tries to checkmate us in three moves; we try to prevent it. We know we can’t win but we are driven to give him a good fight. … Well if there is a God, He will reward you. And if there isn’t, who is playing all these games with Jacques Kohn?’ 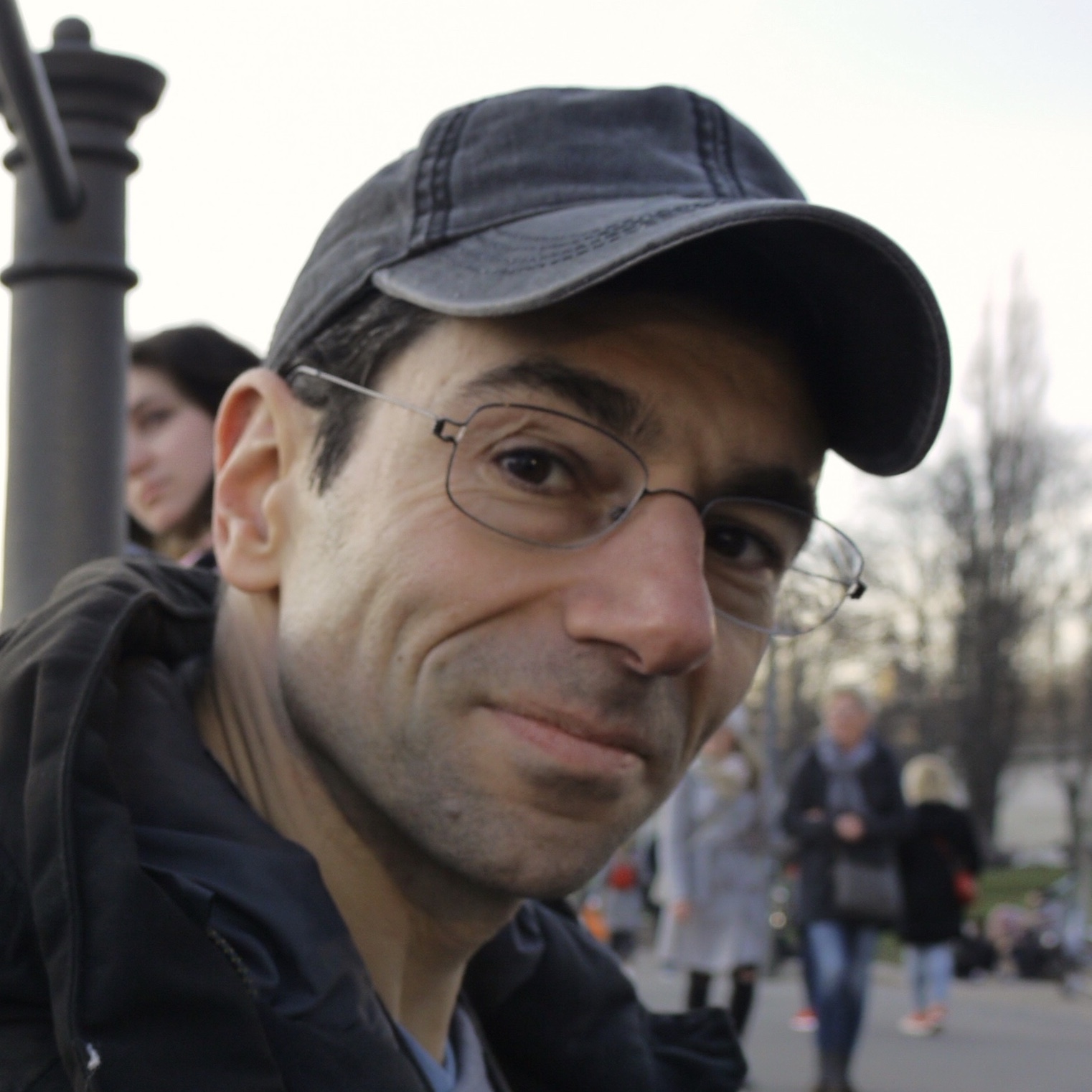 Tim Cowen
Tim Cowen is a barrister and part-time judge in London. He occasionally lectures on Jewish topics and writes Jewish fiction in easily digestible instalments.