Shmuel Polin describes how he fashioned from wood a recreated historical ark from Poland.

Earlier this week, the Skirball Museum in Cincinnati reopened with a central exhibition on the reconstructed Torah Ark of Sidra, Poland. The reconstructed holy ark was the culmination of my Opening the Ark Project and years of study into the rabbinate. The Opening the Ark Project reconstructed an exact replica of one of the majestic Holy wooden Arks from one of the perished wooden synagogues. The rebirth story of the Torah Ark from Sidra, Poland, is fascinating, and I discuss some of that story in the exhibit’s opening.

As I recalled in the exhibit’s opening, the story of the ark’s rebirth is fascinating and is a bit of an odyssey. The story begins, oddly enough, in Israel. I recall standing beneath the roof of the reconstructed Chodorow Synagogue at the Diaspora Museum in Tel Aviv, Israel; it was a coalescent moment that has informed my journey into the rabbinate. I remember staring at the ceiling with awe and admiration because of the ornate wooden panels and paintings gilding the interior of the roof. The painted wooden ceiling was vibrant and colourful, and it came to life above my head, reaching out to tell me a story.

As I recounted at the opening, so, too, was the ceiling staring down upon me. It told a chapter of our history that had been seemingly erased. As a rabbinical student, I had not seen anything like it in our synagogues; as an artist and woodcarver, I had never seen anything like it. To me, this meant that a noticeable void existed. I felt driven to fill the void and to attempt restoring something that had been lost. On that day, I committed myself to creating an exact replica of a majestic Holy Ark from one of the vanished wooden synagogues, bringing it back into ritual use. The Opening the Ark Project was the brainchild of this moment. Over the next two years of rabbinical seminary, I spent considerable time every evening refining my woodcarving skills. The ark inside the Scheuer Chapel kept my senses open and my inspiration alive. In my final year of rabbinical seminary, I was ready. I began soliciting grants from local and national organizations. I incorporated a nonprofit, 501(c)(3) organization, and I began managing a team of engineers, woodcarvers, architects, and volunteers.

As I shared with a group of hundreds of digital visitors at the opening earlier this week, the ark chosen for the reconstruction project was from Sidra, Poland. I chose the ark from Sidra for the same reason I connected with the roof of the Chodorow synagogue: it grabbed my attention. It was colourful, majestic, and commanding. I was able to acquire a rudimentary blueprint of the ark from archives in Poland, and from there, I updated the blueprints for modern construction techniques.

Tragically, we know that, during the Holocaust, all of the wooden synagogues and arks in Europe were destroyed by 1945. Last year, I set upon the monumental task of rebuilding one of the great wooden arks from the perished wooden synagogues of Europe and embarked upon the Opening the Ark Project of Cincinnati. The ark, now rebuilt and standing inside the Skirball Museum of Cincinnati, was one of the jewels of world Jewry. Towering and coated in vibrant colours, it originally stood in Sidra, Poland, but was destroyed by the Nazis in 1942. With Polish, Sephardic, Ashkenazi, and Russian influences, it testified to a Jewish dialogue and to a Jewish mastery of art, artistry, and carpentry. Included on the ark are the motifs of this week’s Torah portion, and the ark includes the Ten Commandments, the cherubim, gildings of precious metals, and an assumed figure of Moses. Embroidered in Hebrew above the opening that houses the Torah scrolls are the words from Exodus 25:17; when translated, it reads, ‘And you shall make an ark cover of pure gold.’

Tune into Opening the Ark’s Facebook page for the complete video of the opening exhibition. Visitors may visit the Skirball Museum of Cincinnati during opening hours. Videos are included in this article of the creation of panels and a Torah service with the reconstructed Torah Ark.

Shmuel Polin
Shmuel Polin is an imminent rabbi from the Hebrew Union College-Jewish Institute of Religion (HUC-JIR). A Greater Philadelphia/New Jersey native, he completed his B.A. at American University in Washington D.C. where he studied Jewish Studies and International Studies.
Categories: UncategorizedArt 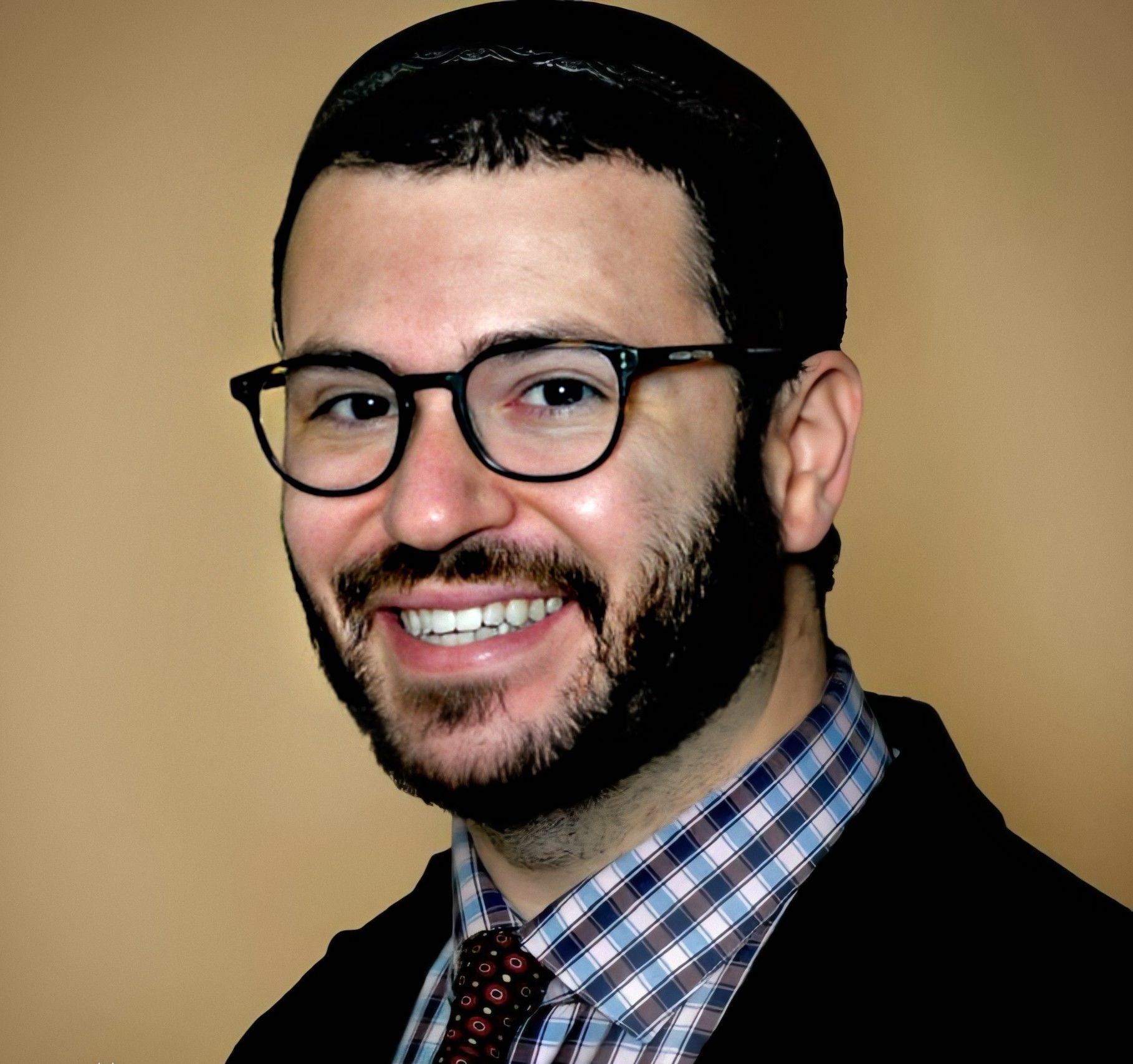 Shmuel Polin
Shmuel Polin is an imminent rabbi from the Hebrew Union College-Jewish Institute of Religion (HUC-JIR). A Greater Philadelphia/New Jersey native, he completed his B.A. at American University in Washington D.C. where he studied Jewish Studies and International Studies.