There is never a more urgent time to be a peace activist during a war. However, working for peace and to end the occupation under fire brings to light all the challenges and contradictions that this path sets for us.

I recently returned to Israel, my homeland, to work in a large peace movement after 12 years of living in the UK. I had joined the peace and human rights movement in Israel/ Palestine when I was 13. This is the only thing I care about, deeply. And after living abroad I also understand how abnormal everyday life is in my homeland.

The first alarm caught me by surprise. I was tired from a long day at work, and from mundane tasks involving moving to a new house and dealing with the bureaucracy, this entails. I decided to take a shower and go to a nice pizza and beer place across the road from my temporary flat. As I was in the shower, an alarm sounded. At first, I was thrown off; after 12 years of living in the UK, I had forgotten what one does when one hears an alarm. But very quickly I returned to my Israeli state of mind, rushed to get some clothes, grabbed my keys and ran to the communal shelter. Over the past few days, Israel has been living in a constant state of emergency. Every step and action we plan is done in light of a possible alarm and needing to run to shelter. This includes, ironically, perhaps, going to work (one alarm caught us in the office and we all had to evacuate together).

I continue my daily work because I believe ending the occupation is the most urgent and necessary step and stopping the circle of violence and especially the bombardment of Gaza is crucial. At the same time, I’m scared and worried for my family and friends. Justice is not a zero-sum game. You can and should be angry at the actions of the Israeli government and yet understand that Israeli civilians who, are also angry at their government, are paying a hefty price every day.

I have been appalled and worried by the emergence of violence within mixed cities. It would be a lie to speak of the ‘cohabitation’ of Palestinians and Israelis in those cities before this crisis. But a new reality, in which thugs on the street are to target individuals in their homes is unbearable. These so-called ‘lynchings’ are now an everyday reality and come from both sides. However, the incitement and violence start from right-wing politicians and isn’t anything to be surprised about. Palestinian citizens of Israel have long been discriminated against and fight everyday oppressions. Like many people around me, I am horrified. This galvanizes me to action even more. It’s so clear to me that we cannot go on like this, living from one ceasefire to another. We need to find a political solution that would allow living together in a meaningful way when the human rights of both sides would be equally respected.

We have been going to the streets, Jews and Palestinians, to protest the actions of the Israeli government, together. We raise our voices against the war and against the occupation. We continue to do so daily despite the threat of missiles landing at any minute of the protest, creating a real and imminent danger. In addition, the facilitation of incitement against anti-occupation activists creates another kind of danger. In every protest, I’ve attended right-wing thugs come to shout at us and call us traitors. Thus far we’ve remained in the shouting phase. But political murders are anything but unusual here and this is constantly on our mind.

I am really very tired. Physically, none of us had slept much in a week. Our work is more urgent than ever and is incessant. We cannot afford to say no to an interview or briefing request. We are grateful to those who choose to support us, Israelis and Palestinians, who are fighting the occupation on the ground. As I wake up to another day of work, this sustains me. Until the next alarm, we continue to fight for peace.

Dana Mills
Dana is the Director of Development and Foreign Relations at Peace Now.
Categories: Israel 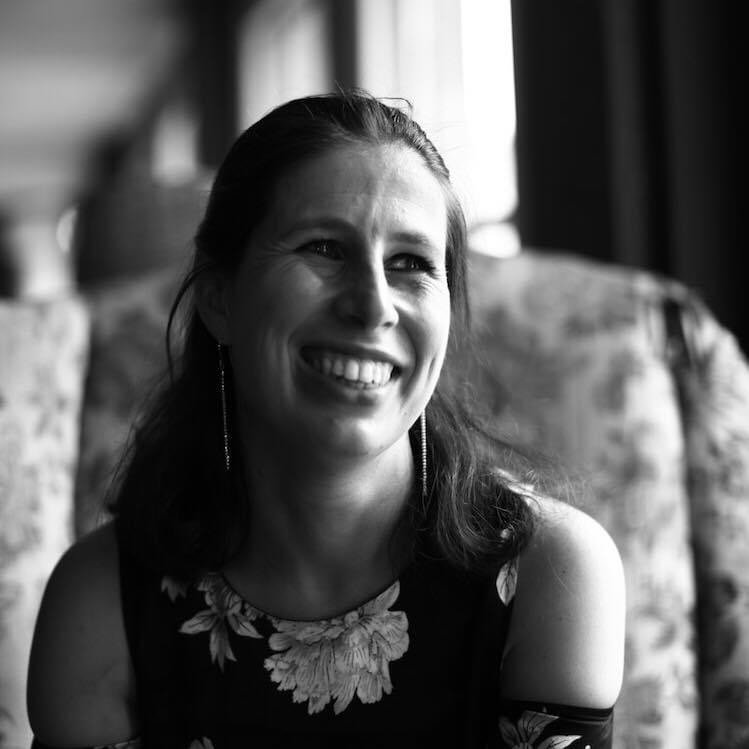 Dana Mills
Dana is the Director of Development and Foreign Relations at Peace Now.