Jarrod Tanny shares another of his daily Talmudic discussions of the sitcom Seinfeld.

Fellow Sages, let’s get started, said Rav Huna convening the meeting. The reason I sent out an advanced notice to prepare for our shiur is because our subject for today, “The Contest,” is rather delicate.

What’s that for? asked Rav Huna.

Out of what? asked Shimon ben Pazi the Meat Head.

I’m out of the contest! Exclaimed Rav Pappa.

The contest to see who can be Master of their Domain the longest, replied Rav Pappa.

What are you meshugeneh? There is no contest! said Rav Sheshet.

Yesterday Rav Huna sent us a note, stating: “Fellow Sages, start ‘the Contest’ and we will compare notes tomorrow,” replied Rav Pappa. Look I gave it a shot, but once Rabbi Johnson found his way through my Velcro fly I caved. And trust me, you’ll all be next to cave!

Dude, said Resh Lakish, Rav Huna meant you should start watching “The Contest”. He wasn’t announcing the start of a contest.

Why would he send an advanced note to start watching “The Contest”? asked Rav Pappa. We all have copies of the Seinfeld Yomi calendar.

Because of the delicate subject matter, replied Rav Sheshet. He didn’t want anyone to be triggered.

Triggered? We talk about shlongs, shmeckls, dingdongs, and beytzim at every meeting, said an astounded Rav Pappa.

No, YOU talk about shlongs, shmeckls, dingdongs, and beytzim at every meeting. You and Zutra the Mohel, said Resh Lakish. But at least Zutra makes a living off of them. Do you make a living off of treating your body like an amusement park, Pappa?

Maybe he does, said Rav Sheshet. He’s probably very good at it. Maybe he sells out Sassanid Square Garden with thousands of people watching him. He could be a big star.

People – treating one’s body like an amusement park is strictly prohibited in Halakhah, said Rav Huna: “When a man has an emission of semen, he must bathe his whole body with water, and he will be unclean till evening.” (Leviticus, 15:16).

I had my nightly sponge bath before coming here, said Rav Pappa. Is that all you got against me?

He has a point, said Bar Kappara. Where is there a prohibition against a tickle of one’s pickle in the Torah?

“If a man who had a seminal emission immersed himself but did not first pass urine, he again becomes unclean when he passes urine.” (Mishnah Mikvaot 8:4), said Rav Kahuna.

So then the question is, did Pappa make peepee before his sponge bath? Asked Bar Kappara.

Not only did I make a number one, but I also made a number two, said Rav Pappa. My emission has been halakhically purged into the Sassanid sewer system. So what else you got?

I know, I know! said Shimon ben Pazi: Did Jesus not throw the masturbators out of the Temple? “My house shall be a house of prayer, but you have made it a den of wankers.” (Luke 19:46)

Pazi, you Meat Head, you are reading from the wrong script again; the Nazarene is not to be mentioned within these yeshivah walls, said Rav Huna.

Be that as it may, said Rav Pappa, I know with certainty the ejected ejaculators from the Temple immediately immersed themselves in the sacred waters of the Jordan. I believe this is how Christianity got launched.

“And now why tarriest thou? Arise and be baptized and wash away thy semen, calling on the name of the Lord,” (Acts 22:16), quoted Shimon ben Pazi.

“John did baptize in the wilderness, and preach the baptism of repentance for the remission of emission,” (Mark 1:4), quoted Zutra the Mohel. And trust me I know, added Zutra. Baptism is the main competition against my patented Velcro Bris™. And for some reason, I appear to be losing.

Because you’re a butcher Zutra, said Rav Huna, and one day you’ll end up snipping the wrong shlong, and we will then deny knowing you. Having said that, joining the faith of Yoshke the Nazarene is still the greater sin. The Temple may have been corrupted by a sect of wankers, but the expelled ejaculators who followed Jesus into the Jordan ceased to be Jews.

Does this mean Rav Pappa is no longer a Jew, asked Resh Lakish?

I can assure you that I did not immerse myself with the masturbators, said Rav Pappa. I just watched. I enjoy watching. But I treat my body like an amusement park in solitude, and I ritually cleanse in solitude. Watching a sect of wankers flood the waters of the Jordan with their semen is no sin.

Well, we appear to be at an impasse, said Rabbah. Perhaps we should have a contest after all?

Works for me! Said Rav Pappa.

No, you’re already out of the contest, Pappa, said Rav Huna. No second chances. And your one hundred Dinars are staying in the pot. You must also turn over all your copies of Glamor Magazine. Moreover, we are reimposing the zipper on your fly as a safety precaution. The jagged metal teeth will keep your Rabbi Johnson out of all solitary mischief, and will likewise prevent you from becoming a Christian. Otherwise, we are bringing in Zutra the Mohel to take drastic measures.

And as for the rest of us, asked Rav Sheshet?

We will see who shall be proclaimed Master of their Domain, announced Rav Huna.

Jarrod Tanny
Jarrod Tanny is Associate Professor of History and the Charles and Hannah Block Distinguished Scholar in Jewish History at the University of North Carolina Wilmington. He writes and publishes on various “Jewy” topics, including Jewish humor in post-World War II America and its place within the larger context of Jewish history. &nbsp;
Categories: TelevisionComedy 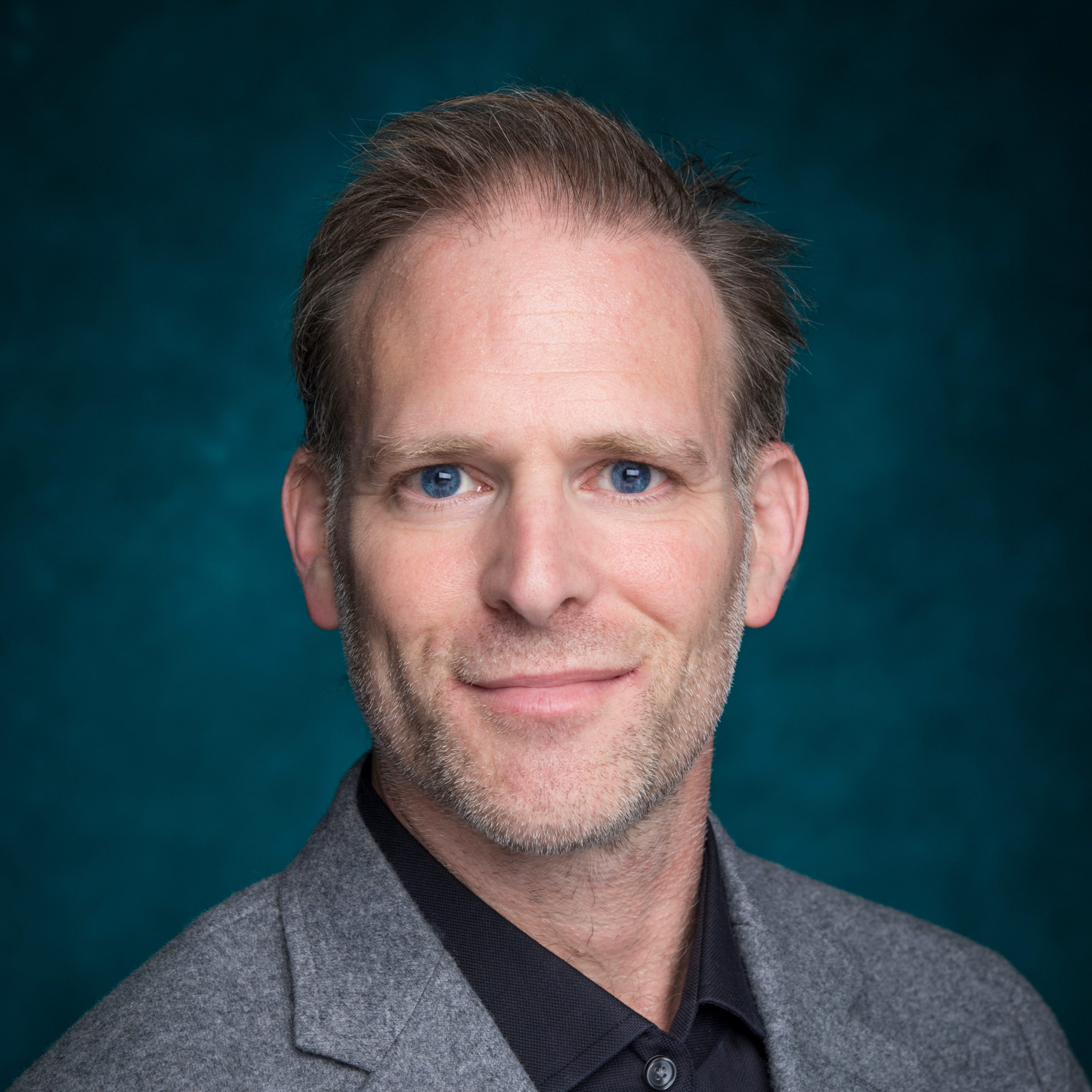