The 1936 Berlin Olympics were supposed to be a showcase for the Aryan race to dazzle, show its power, demonstrate its superiority over the other, inferior humanoids – at least that was Adolf Hitler’s plan.

But which is the event the 1936 Olympics have gone down in history for? The 100m when a member of one of those supposedly inferior races, a black American called Jesse Owens, ran like the wind leaving all those Aryan gods to bite the dust.

Sport at its purest is a celebration of human strength and endurance and, ultimately, a celebration of life. Jesse Owens’ victorious sprint gave the lie to the Nazis’ race theories and showed sport’s ability to go above and beyond any notion of race, religion and culture.

Running might be sport at its most basic but it can also be the most challenging: all runners have at least once reached the point when the body screams that it can’t take it anymore. All it wants to do is stop but then the mind takes over, urging it to carry on, to take one more step, and another and one more, refusing to give up.

In a way, running is a metaphor for life, for humanity’s capacity to find the strength to pick itself up and carry on even in the face of appalling destruction and near annihilation. So, it makes sense that one of the ways to remember Holocaust Memorial Day in Italy is a 10km run, Run for Mem, that took place in Novara, northwest Italy, last Sunday.

It’s a run that is also a meditation on the Holocaust as the route took runners past locations of particular relevance: the former residence of the Kaatz family, victims of the Nazis; a square dedicated to Giovanni Palatucci, a police inspector recognised as Righteous Among the Nations by the Yad Vashem; the old Jewish cemetery. At the end of the run, two stolpersteine were inaugurated to commemorate two local people deported and killed at Auschwitz.

Adding even more poignancy to the event was the presence of 85-year-old Israeli world record walker Shaul Ladany, who has taken part in Run for Mem since its inception five years ago. A survivor of both Bergen-Belsen and the 1972 Munich Olympics massacre, Ladany is a powerful reminder that the best – may be the only – way to defeat death is to bear witness to the past and then embrace the challenge of life, even if only one step at a time.

Julie Carbonara
Julie Carbonara is a journalist who regularly writes for the Jewish Chronicle and a number of other publications.
Categories: HistorySportHolocaust 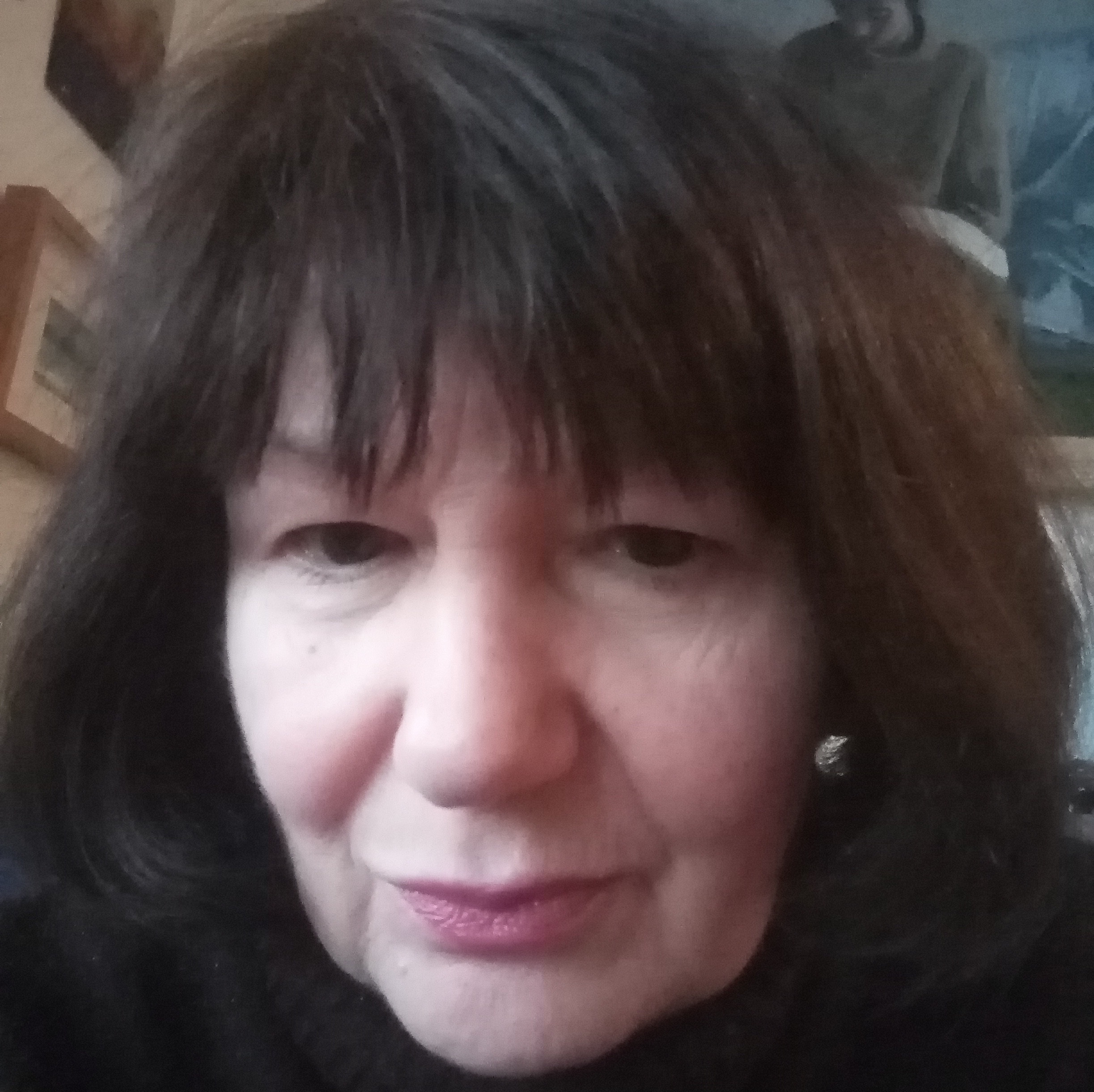 Julie Carbonara
Julie Carbonara is a journalist who regularly writes for the Jewish Chronicle and a number of other publications.