HolocaustFranceGreeceSalonicaParis
May 18, 2022
by Ross Bradshaw

Ross Bradshaw reviews a new book about Jews and Salonica.

A number of Jewish people I know have found a few letters and postcards in Yiddish among their parents’ and grandparents’ possessions, sent by half-forgotten or unknown relatives living in Eastern Europe prior to the war. These ghostly messages from the past, in a faded script that could not be understood by the finder, sometimes disappoint when translated. The messages were often simply “hope you are well, hope your children are well”; flowery greetings with little news other than an engagement or a wedding. They sometimes seem like not very subtle ways of asking for financial support, perhaps for an engagement gift, sent to someone living here thought to be better off by those left behind.

Rony Alfandary’s family found letters, not just a few, which had been kept in a box by his grandparents, and which were later augmented by two further collections. These had been kept by a relative by marriage who had survived the war, unlike, it appeared, most of Alfandary’s relatives from Salonica. The exceptions were his maternal grandparents, who had emigrated from Greece to Palestine in the 1930s, where the author’s mother was born. Alfandary’s grandmother, Rita, was the source of the first cache of letters – written in French and Ladino with some legal letters in Greek. Some were written in the Solitreo script and needed a specialist to decipher them. The box was opened after his grandmother’s death.

Merged, the three collections of letters enabled Alfandary to reconstruct the lives of his family. Except it was a jigsaw with missing pieces, pieces that will likely always remain missing. The first cache included letters to Rita from the family in Salonica and from her brother Leon who had emigrated to France. The second and third boxes had belonged to Leon. which finished the triangle – letters from Salonica,  letters to and from Palestine and France. The last of the letters were from November 1942. Leon and his family were rounded up in France and did not survive (though his wife’s sister did, whose family inherited Leon’s letters). His Salonican relatives were among the 45,000 Jews taken to their death from that city out of the Jewish population of 50,000.

Though the Cohen family had been successful, and middle-class, their star had fallen in the economic circumstances of Greece in the 1930s. Some were unemployed, others in poor health. Here too there were letters – often not so subtle – asking for money. The three branches of the family, in all three countries, were going through hard times.

The poet Gerda Mayer, who died last year, came to Britain on a kindertransport. Her father was last heard of in Russia in 1940. At every reading Gerda included her much-anthologised poem “Make Believe”, a poem imagining her father had survived and came across her work in a bookshop, ending

when some publisher asks me

I still carefully give

the year of my birth

the name of my hometown:

Czechoslovakia…. write to me, father.

Reading Alfandary’s book I was reminded of this poem, feeling that in some ways that the volume under review is a message in a bottle that might be read by someone who knows something, at least to fill in more of the jigsaw. Indeed, in private correspondence with the author he mentioned that one early reader of his book was able to add a little information about a mutual connection. And, when writing the book, Alfandary was able to find two very distant relatives, whom he describes meeting. I said earlier that it appeared that all the Salonican Cohens save for his grandmother died. But what happened to Isaac and his wife Martha? Isaac was Leon and Rita’s brother, Martha his gentile wife. Early in the book Alfandary says both died in the Holocaust, but later he is less clear. They certainly vanished from history in France. They appear on no lists of prisoners, no lists of those transported. And Martha was a gentile. It’s likely Isaac did not survive, but what of Martha? Martha who? Her maiden name is unknown. Was she left behind when her husband was taken, did she remarry, are her children and grandchildren out there? This is one of the pieces of the jigsaw still missing, another is what Isaac did for a living… letters from Salonica to Leon and Rita complain that Isaac never writes to his family back home. Isaac’s own letters to Leon – usually asking for money, sometimes large sums desperately needed at once – come from all over France. Was he a gambler, or what? Alfandary writes that it often seemed like he was on the run.

The title of the book will attract some readers and put off others. It is aimed at an audience familiar with the words in the book title but, other than occasionally, is accessible to all. The author discusses postmemory, the concept that those who had no direct memory of an event or a trauma, are affected by it as if the experience was shared. In this case, however, the experience was shared as Alfandary was the favourite grandchild of Rita, who would tell him of the family members she had lost, and show him their photographs. Not surprisingly, she suffered from depression. Her parents, her siblings, nieces and nephews, friends, her home in Salonica – all gone. She had also been a reluctant immigrant to Palestine, it was her husband who had been a Zionist. The trauma was passed to her grandchild as her yerusha (legacy). Though his generation, his own siblings, have had successful and content lives, the memory, or postmemory, of what happened sustains. And of course, it is too late to ask Rita to fill in the holes in the story, the parts she did not mention and the parts missing from the letters that otherwise bring us into her family’s life. It’s mostly always too late. But we still want to know.

Telling these stories is a way of remembering, and honouring the dead. The author uses psychoanalytic theory to try to create a coherent narrative of the experience and the impact on himself. Others tell their stories through drama and even children’s writing. I’m thinking here of Tom Stoppard’s partially autobiographical play Leopoldstadt, and Michael Rosen’s book The Missing, which is about the gaps in his family history he was able to fill in.

One of Rony Alfandary’s other books is a psychoanalytic study of Lawrence Durrell. While I can recommend the book under review I think he sometimes allows his other interests to edge their way in, not always successfully. He wonders, for example, whether Leon’s path could have crossed in Paris with Henry Miller. Alfandary asks “Is it a justified interpretation to support my wishful thinking that perhaps he [Leon] was also influenced by the likes of Henry Miller?”. My answer would be “I don’t think so”. The strength of the book is the background story and the letters, reprinted in yearly chapters from 1923 to the end. They are incomplete, at times mundane, at times confusing, but I was drawn into the life of a long-dead family, and I cared about them.

Postmemory, Psychoanalysis and Holocaust Ghosts: the Salonica Cohen family and trauma across generations by Rony Alfandary is published by Routledge, priced £29.99. 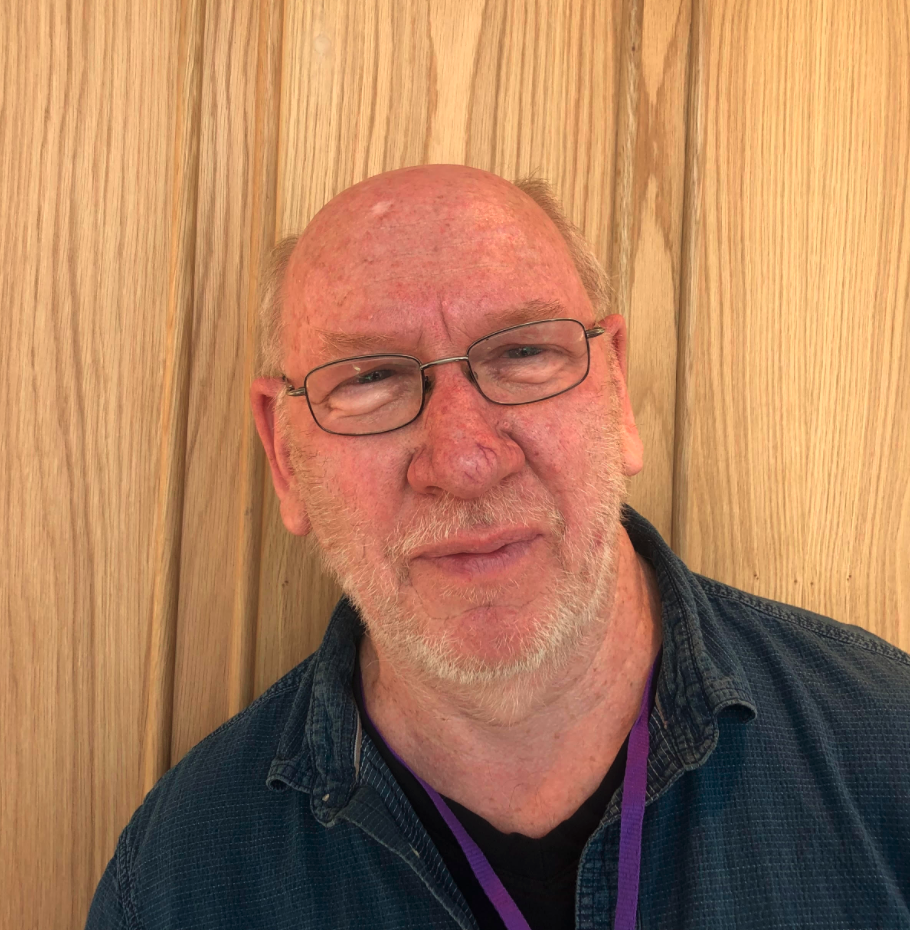