Darragh O’Donoghue explores aspects of Jewishness in the work of Stephen Dwoskin. Stephen Dwoskin (1939-2012) was a Jewish American graphic designer, painter, illustrator, photographer, filmmaker, writer, teacher, photomonteur, and activist who arrived in Britain in 1964 on a Fulbright Scholarship, and remained based in London for the rest of his life. He was a founder member […] 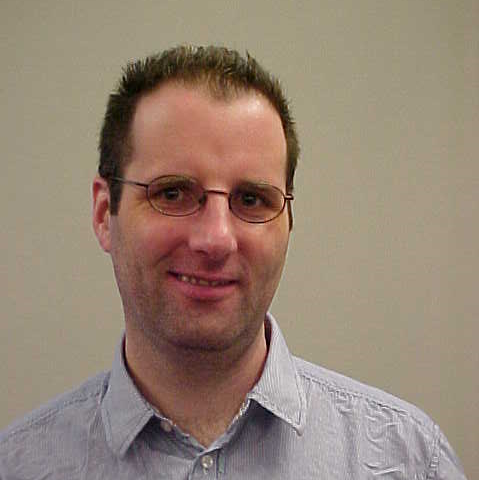 Darragh O'Donoghue
DOD works as an archivist at Tate, is a contributing writer to Cineaste, and is completing a PhD on Stephen Dwoskin at the University of Reading.