First airing in 1966, Star Trek was always heavily influenced by Jews and Jewish thought but now it’s Jewier than ever. Famously Kirk, Spock and Chekov were all played by Jews (William Shatner, Leonard Nimoy and Walter Keonig). Some of the writers who worked on the original series such as the noted sci-fi authors Harlan Ellison (City […]

Artist and arts psychotherapist Isa L. Levy presents her creative memoir, From Nowhere to Somewhere: Decades of Change & Transformation In the summer of 2006, I was invited to exhibit a selection of my paintings at the Ben Uri Gallery in their Fortnight of Solo Artists, curated by Sarah Lightman. It was an opportunity for […] 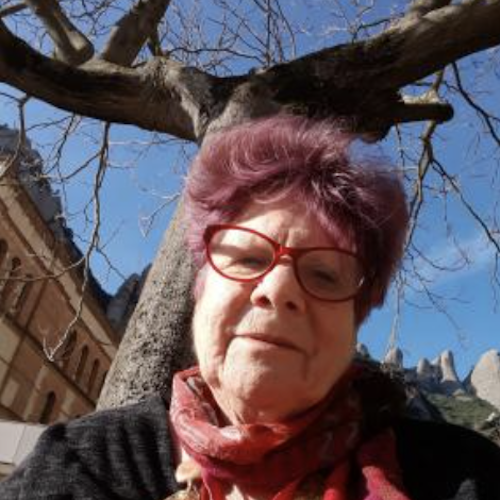