The Power of Holocaust Art

Caroline Slifkin reflects on her Holocaust art for schools project.

I first got involved in creating a schools Holocaust arts project for Bolton’s Holocaust Memorial Day (HMD) events in 2011. The completed art display toured The Town Hall, The Market Place and Bolton University, raising awareness in the wider community. Due to the success of this first project, I have continued to design and deliver a new schools Holocaust art project every year inspired by the theme of HMD.

The aim is to discover through Holocaust art, poetry and words, the human faces behind the Holocaust; to investigate art created by Holocaust victims and survivors and look at the works as historical evidence, revealing what life was like under the Nazi regime particularly in ghettos and camps; to explore these Holocaust survivors personal reactions to the Holocaust through their journey, life before, during and after as portrayed in their art; for students to respond to the art and poems using their own creativity and experience; and for students have to the opportunity to learn and investigate using art techniques.

Working in pairs pupils discuss the following quote and then feedback to the class:

I discuss with pupils the way these artists have used art to show their experiences, life before, during and after the Holocaust. I ask pupils how do the artists express, show us this and their emotions. I discuss the use of colour, no colour, then some colour, symbols in their artwork; why the victims and survivors needed to create the artwork. I discuss how during the Holocaust people’s faith was often broken, people transformed into beings with no will to live, and where acts of humanity seem like rare occurrences, how did some prisoners managed to resist the complete dehumanization forced by the Nazis. I then ask what role art could play?

Now I will talk about and share examples of creative responses by pupils to some of the themes.

In 2015 the HMD theme, ‘Keep the Memory Alive’, inspired by Elie Wiesel’s quote: ‘Hope without memory is like memory without hope…’ Holocaust survivors have played an immense role in bringing our attention to the lessons of the Holocaust. They speak of pain and loss, of strength and survival, of despair and their wish for a Legacy of Hope. By looking at their visual testimony/artworks, we are witnesses and can commit to carrying their lessons forward into the future to make their long-term legacy one of hope. The survivors we will look at have translated difficult experiences to create their own unique story artworks. Preserving and passing on memories all represent forms of resistance and ways of preserving the identity of both survivors and those who were murdered. They have first-hand memories, personal testimonies that can educate us and inform our commemorations.

In 2018, the HMD theme was ‘The Power of Words’, inspired by the Anne Frank quote, written in her diary, 5 April 1944, ‘I want to go on living even after my death! And that’s why I am so grateful to God for having given me this gift, which I can use to develop myself and to express all that’s in me. When I write I can shake off all my cares; my sorrow disappears; my spirits are revived.’

Words have a mighty power, articulating in writing or speech what is otherwise unsaid. They can reflect thoughts, views and attitudes, and can also play an active role in shaping them. Kind words can take on disproportionate power in times of intimidation and insecurity, where some people are victimised and persecuted. Words used to good effect can restore hope, courage or faith. Words can challenge prevailing views and can state solidarity. Words that are used to ill-effect, when seen or heard, can normalise what might otherwise have been considered too extreme. Harsh words, or words that feed negative stereotypes, can fuel tensions, increase vulnerability and even incite violence.

In 2019, the HMD theme, ‘Torn from Home’ was inspired by Blanche Benedick, a survivor of the Holocaust, ‘My mother always seemed to be in the kitchen. I remember coming home from school and being greeted by delicious cooking smells.‘

What makes a home? The word ‘home’ is familiar to us all. It relates to a place in time and space but it also relates to the people and possessions we find within. Although not always the case, home usually has associations with safety, security, privacy, dignity and peace. In the lead up to the Holocaust, Nazis undermined the notion of ‘secure home’ by imposing curfews on Jews, and seizing certain possessions before then forcing them to leave their homes.

To reflect on how the enforced loss of a safe place to call ‘home’ was part of the trauma faced by people experiencing persecution during the Holocaust. ‘Home’ usually means a place of safety, comfort and security. What happens when individuals; families and communities are driven out of, or wrenched from their homes because of persecution during the Holocaust.  Alongside the continuing difficulties that survivors face as they try to find and build new homes when the Holocaust is over.

In 2020, the HMD theme was ‘Stand Together’ inspired by a quote from David Berger, who was murdered in the Holocaust: ‘If something happens, I would want there to be somebody who would remember that someone named D. Berger had once lived.’ The perpetrators of the Holocaust aimed to wipe out the Jews – removing their culture, identities and history from existence. By remembering the people murdered during the Holocaust we ensure that this does not happen. By looking at the artworks created by Holocaust victims and survivors, and pupils responding creatively, pupils learn and share their stories.

it’s interesting. we Jews got over the Holocaust in one generation (of course it’s always there, mentally) while other groups just languish in perpetual victim hood. I wonder why we are different 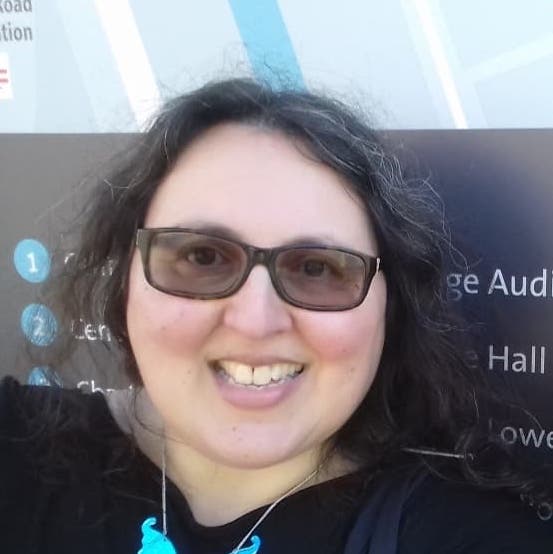