Who betrayed Anne Frank and the others who were hiding with her? The question has been a source of speculation and research ever since Otto H. Frank, Anne’s father and sole survivor of the eight, returned from Auschwitz in the summer of 1945.

In 2018, a television producer named Thijs Bayens appeared in my office in my role as Director of NIK – the umbrella organization of Jewish Communities in the Netherlands. He introduced himself as one of the people who had set up a team to investigate the cold case of who had betrayed Anne Frank. He also explained to me that it seems he somehow has Jewish roots. I waited to find out what he wanted from me. Yet he didn’t want anything from me except my trust.

Now, close to four years later, in January 2022, Bayens again appeared in my life and in the lives of many others too, as the results of his cold case investigation where revealed by Rosemary Sullivan  in her book The Betrayal of Anne Frank.

Arnold van den Bergh, a Jewish notary, was the one who, with 87% certainty, had informed the Nazis about the secret annexe where the Frank family and others were in hiding.

The news broke on CBS’ 60 Minutes leading to an overwhelming response from the press. The European media came out with the same screaming message, all pointing their fingers at the Jewish notary.

Virtually no one asked any questions, except for me.

Two months earlier, the Allied forces had invaded Normandy and were moving step-by-step towards The Netherlands to liberate the country from Nazi occupation. Jews had already disappeared from the streets for over a year. The last major razzia (roundup) had taken place on September 29, 1943, a day before Rosh Hashana.

From then on, Jews were either deported or in hiding, and only very few Jews had a Sperre (being blocked from deportation) because they could prove to be of mixed Jewish-non-Jewish descent. Such was the case with Van den Bergh. He could, probably by means of a forgery, prove he wasn’t Jewish by the Nazis’ laws.

Going back to the sole question I raised when the news broke about who betrayed Anne Frank: where was Van den Bergh on August 4, 1944?

It didn’t take me long to find out he was in hiding in the village of Laren, which is not far from Amsterdam.

Meanwhile, the Dutch cold case head of investigation – Pieter Van Twisk – explained to the Dutch daily newspaper NRC why Laren was omitted as an option. “I researched it but couldn’t get it confirmed.”

I couldn’t believe the cold case team’s research was so poor. In less than 50 minutes, I confirmed what Van Twisk couldn’t do in six years of research. Surely the team must have found Laren but decided to leave out the fact that Arnold van den Bergh was in hiding there.

Other serious mistakes were found in Sullivan’s book.

The researcha ss published in Sullivan’s book contained several srious flaws. First, it assumed that there might have been lists of hiding addresses in the possession of the Jewish Council that officially stopped functioning after the final razzia on September 29, 1943. Second, it assumed that Van den Bergh as a member of the Jewish Council could get hold of such lists. Thirdly, it assumed the authenticity of a copy of an anonymous letter after WWII pointing to Van den Bergh as the betrayer of Anne Frank.

With this theory of an unaccounted-for list of hiding addresses, the cold case team easily expanded the impeachment of Van den Bergh from not just betraying Anne Frank and her family to who knows how many other addresses and other Jews in hiding, as a list by definition doesn’t contain just one piece of information (it’s a list).

The same went for the writer who was contracted by publisher HarperCollins, Rosemary Sullivan who couldn’t read Dutch either.

Van den Bergh was a notary, which unlike in the United States or Canada, is an independent and highly regarded judicial profession. After he was forced by the Nazis to leave his position as a notary, his notary firm officially continued without him. Still, the firm managed to produce dozens of false declarations that a particular person was not at all of Jewish descent and as such was to be considered an “Aryan.” Such a declaration obviously could save the life of a Jew.

It was another notary, in fact, the one that took Van den Bergh’s vacated position, that revealed Van den Bergh was not in fact Aryan. This left Van den Bergh no other choice but to go into hiding with the help of the regional head of the Dutch resistance.

When more than half a year later Anne Frank was arrested, Van den Bergh, who was in hiding, had no interest in drawing the Nazis’ attention. On the contrary, it would have blown his own hiding place.

Dr Raymund Schütz, a historian with great knowledge about the history of the deportation of the Jews from the Netherlands and the workings of the Jewish Council, says: “Van den Bergh was not a traitor; there is no evidence for this claim.”

Thijs Bayens is the creator of the cold case nightmare in which the Van den Bergh family ended up. But not just this family. All Dutch Jews and all the Jews who, unfortunately not wrongly, think that they too could one day be Anne Frank.

The danger of such a false accusation as made by the cold case team is not to be considered lightly. Antisemitism exists in Europe, and lately, we have seen serious physical manifestations of antisemitism in the United States too.

Dr Lou de Jong, the author of the standard work on the Netherlands in the Second World War, estimates that one-third of the people in hiding were betrayed.  Every post-war Dutch-Jewish family has “being betrayed” in its DNA.

The damage caused by Thijs Bayens is colossal. I wondered why Bayens lacked reflection. Because he didn’t want to reflect. He is a TV producer best known for the TV show “Brutale Meiden” (Indecent Girls), a vulgar program that aired in the 1990s.

The Dutch initiators of the cold case project went to the Swiss city of Basel, where the Anne Frank Fund is located. (The Anne Frank Foundation is in Holland.) This fund was started by the late Otto Frank and holds the rights to Anne Frank’s diary and is the keeper of Otto Frank’s personal archive.

According to Yves Kugelmann, head of the Anne Frank Fund, as quoted by Follow The Money, the greatest damage will take years to repair. The British newspaper The Daily Mail headlined: “Anne Frank was betrayed by a JEWISH notary.”

Kugelmann said: “The research team’s ramshackle conclusions are grist to the mill of antisemites and conspiracy theorists. These researchers messed around with notary Van den Bergh, Anne Frank, her family and the other people in hiding. This is not how to deal with this historically and with respect.” Anne Frank became a public figure, universally known all over the world. Now the cold case team betrayed the world by pointing the finger at Arnold van den Bergh.

The Betrayal of Anne Frank is being published by HarperCollins in over 20 countries. Soon after the first critical remarks by Holocaust historians appeared, the European Jewish Congress called for a halt on further printing of the book until the research done has been professionally analyzed. (The EJC is the umbrella organization of over 40 national Jewish communities in Europe.)

The Australian branch of publisher HarperCollins accompanies the publication with the following explanation on its Twitter account: “The findings, published in full in Rosemary Sullivan’s book ‘The Betrayal of Anne Frank,’ are already provoking soul-searching in the Netherlands.” The problem is that Bayens, Van Twisk, retired FBI agent Vince Pankoke or the book publishers see any reason for “soul-searching.”

In the meantime, I speak for the Holocaust survivors and descendants of the Van den Bergh family. If anything is being provoked by the publication of the book, it’s their hearts and souls. 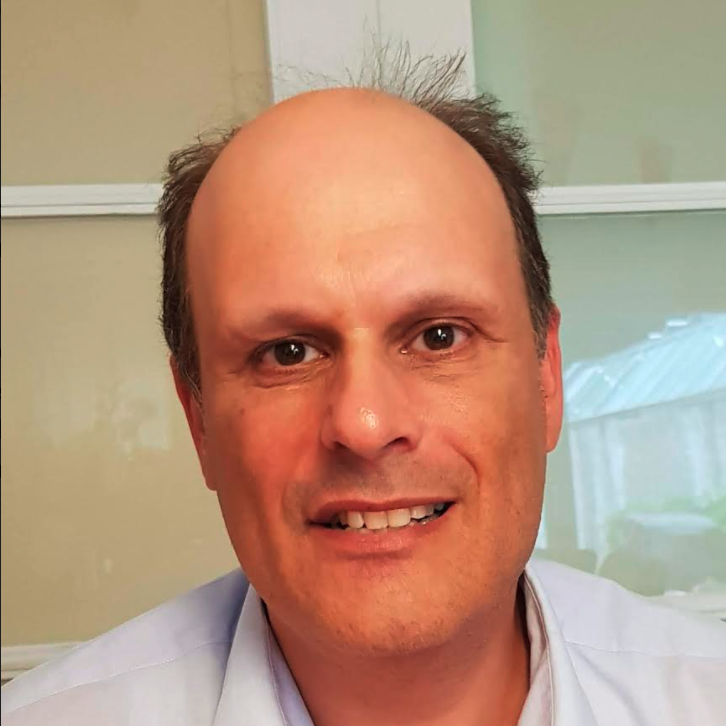