Michal Nahman tells us about the Bristol-based Mizrachi food project.

As a kid, it felt like our family was an odd and outlandish mixture. I’d hear my dad’s Ladino intermingled with my mum’s family’s Romanian in our Israeli home in a lower middle-class suburb of Toronto. ‘Ach Patron del mundo’, my dad would plead, as he tasted the slightly too salty mititei* or ‘quelo Bueno’ when something looked nice or ‘bendichas manos’ when the Apiyo* or Bamya* were just the right mix of sour and sweet. I thought we were just weird, with our strange cultural mix, and foods involving root vegetables no one had ever heard of.

We didn’t eat krupnick like the Ashkenazim, or at least we didn’t call it that. All the other Jews (and I was only ever surrounded by Jewish people as a kid apart from at ballet lessons), certainly most of those at my Jewish day school, seemed to be either Canadian Jews of Polish heritage, or ‘Russian’ a name we applied to anyone from the region whether it be Georgia, Latvia, Ukraine or elsewhere. It was only later on, in secondary school that I realised how much diversity existed in my community of friends and frenemies at school. Natalie from Morocco, Michele from Chile, Karen whose dad was Egyptian.

Our monochrome Jewish education that, for years, had not deigned to see our multiplicity, became slightly less myopic during the commemoration of the 500th anniversary of the Spanish expulsion of Jews. I was suddenly asked to sing a Ladino song and bring in some Sephardi food. Such was the influence of Canadian food and costume-based multiculturalism on our little Jewish bubble, this was literally the first time I had heard the school mention Sepharadim. Up until then, I believed we were a secret sect — the shul where all the brown and Spanish people went that I somehow obliterated from my mind during normal life at school. Funnily enough, I didn’t even know about Ladino or our music at the time. Sure I had heard my Turkish Israeli grandmother sing ‘Avram avinu, Padre Kerido, Padre Bendicho, Luz de Israel’ but our music didn’t have a name! And ‘Ladino’ was a foreign word to me. At home it was called Spanyolit, leading me to worry we were fake Sepharadim. Such was the effect of intra-Jewish inequalities and Ashkenazi solipsism on children, and the kind of double consciousness we Sephardi and Mizrachi kids inhabited; a proud but confused minority-within-a-minority in Canada’s enthusiastic multiculturalism.

So, it has come as no surprise to many of us that the Board of Deputies of British Jews found that inequalities exist within our Jewish communities in Britain. That it took the Black Lives Matter movement exploding into every aspect of British society for this realisation to come about is a little disappointing to those of us who have been trying to claim our cultural place within Jewish communities for a long time. But it is good to have such legitimation at least. It gives space for explorations of identity and inequality like my Mizrachi Food Project, (MFP) an endeavour that blends an obsession with food, an interest in sustainability and food justice with working towards educating the British public about antisemitism and diversity, as well as helping ‘the Jewish community’ to see the incredibly important and valuable influence of Mizrachi and Sephardi Jews.

MFP aims to tackle antisemitism by creating spaces such as the Middle Eastern Supper Club and cook-alongs, for collective dining for Jews and non-Jews, including spaces where Jews and Muslims gather to eat and cook together to forge mutual understanding. It might even be possible to do so around such difficult topics as Israel/Palestine or Zionism and the Left. As such it is a tool for creating understandings of Jewish diversity, which can help combat narrow conceptions that lead only to misunderstanding. Building bridges across individuals and communities, it reaches out across social classes, ethnicities/religions, as well as across the political spectrum with food-based experiences. It is an anthropology of food with an activist element. The hope is to heal intra-Jewish rifts between left and right, as much as between Ashkenazi and Sephardi, and to bring to the fore issues experienced by visibly minoritized Jews in the UK. The project hopes to host many talents, including writers musicians, singers, and visual and spoken word artists.

The first dining experience took place on Saturday, September the 18th at a local sustainable farm project called Bridge Farm. With the help of some Sephardi and Mizrachi women in I hosted a Middle Eastern Supper Club, for 45 people, titled ‘What does home taste like?’ There was lots of discussion of home, homes and homelands as well as displacement, diaspora and borders. There were some paid tickets which covered our costs and donations towards charities supporting refugees in Bristol. We invited Muslim friends as our guests, served halal meat and did not provide alcohol, they said they had never felt so at home.

Tikkun olam needs much more than a frying pan. Some garlic, cumin, and paprika help, too. The foodie hub, Bristol, is the perfect place to start. With high-end posh dining to community groups running pop-ups, Bristol has its own special take on food and eating, which tends towards a celebration of diversity. There are Somali and South African pop-ups; there is the Houria Kitchen that does amazing West African food and supports women exiting sex slavery; Coexist Community Kitchen — a cookery school and low cost or free takeaway. Some have criticised the more glamorous of these projects for being about a veneer of diversity without evidence that the food is produced and accessible to a wider range of class and cultural backgrounds so we have the National Food Service that offers low-cost food in accessible spaces and the Baraka Community Café.

But where do Jewish culinary contributions fit in?  Apart from the Jewish Food Festival which took place here ten years ago, there has not been an explicitly Jewish pop-up Supper Club connecting with the wider public. Until now.

Michal Nahman( Senior Lecturer )
Michal Nahman is interested in Jewish identities and migration. A Senior Lecturer in Sociology at the University of the West of England, Bristol, she has taught and written about gender, sexuality, visual culture, reproductive politics and race/racism.  Her new project about food and Mizrachi identities can be found on Instagram and here:
Categories: ReligionHistoryCommunityFood

Great piece on one of my favourite topics – coming together over food. 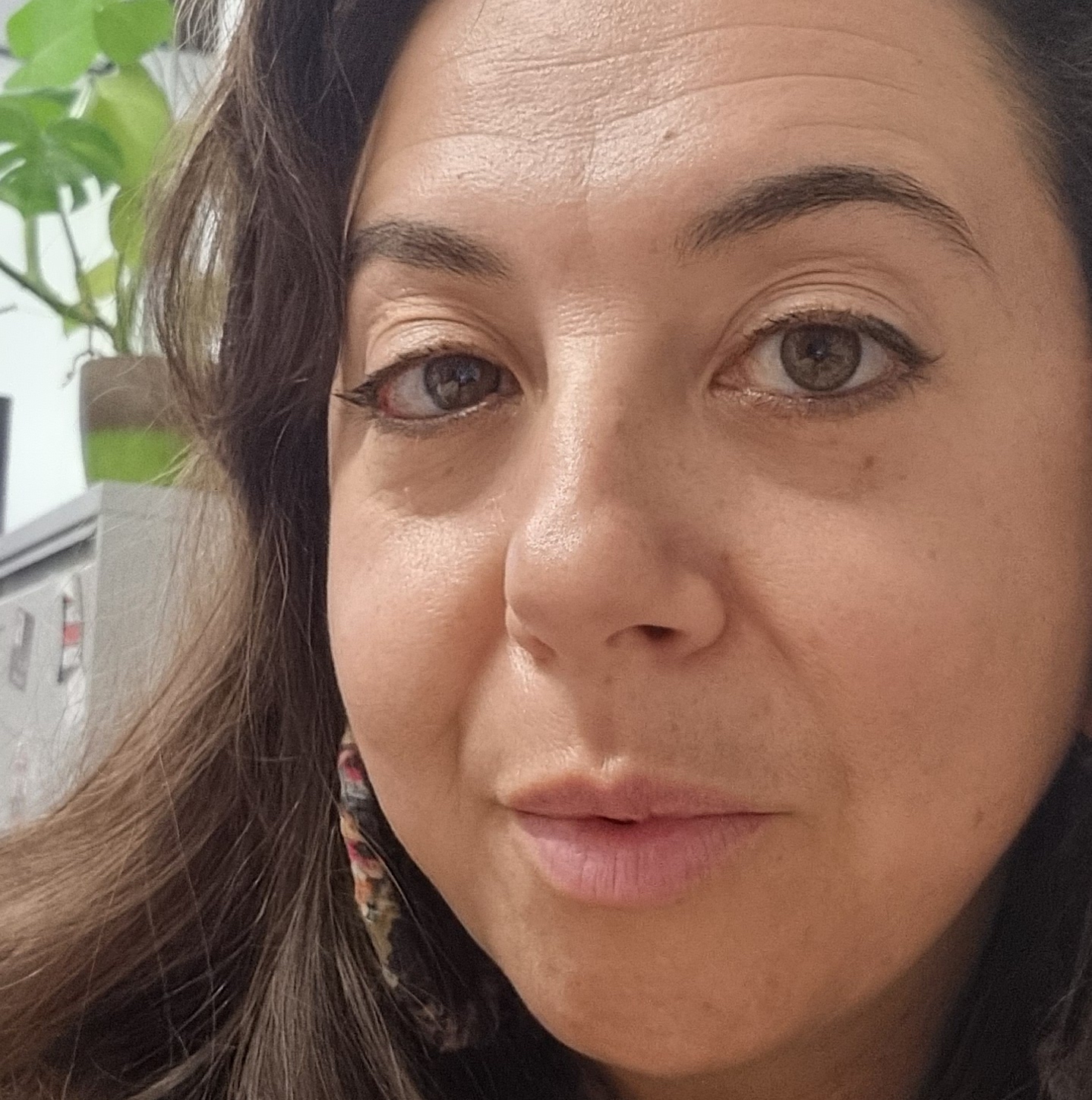 Michal Nahman( Senior Lecturer )
Michal Nahman is interested in Jewish identities and migration. A Senior Lecturer in Sociology at the University of the West of England, Bristol, she has taught and written about gender, sexuality, visual culture, reproductive politics and race/racism.  Her new project about food and Mizrachi identities can be found on Instagram and here: